Artist Barbara Kruger is currently in the midst of exhibiting as part of Performa’s seventh biennial event in New York (more on that here) showing a mix up street and performance art, including tagging a downtown Manhattan skate park and school bus, creating a billboard (above) and a Metrocard and setting up a shop where she’s sold merchandise, inducing lines not unlike a Supreme drop.

While Kruger in her latest exchanges with the press has denied caring Supreme used her art as the basis of its fame red and white logo, she probably would appreciate some sort of gesture in the form of cash from Supreme owner James Jebbia for inspiring the famed logo that has helped make him a millionaire many times over. And time for a gift from Jebbia couldn’t be better considering he just sold half of his business to the Carlyle Group for an estimated $500 million dollars.

As well, there is precedence for this move from a brand Jebbia not only admires, but also works with. In 1971, college student Carolyn Davidson was tapped by Nike founder Phil Knight to design the company’s famed check logo.

According to Oregon Live, Davidson billed the company a total of $35 for a half a dozen design ideas, one of which included the Swoosh. At the time, the price was more than fair. Nike was a fledgling company with no indication it would go on to become one of the world’s most powerful brands.

Davidson went on to work with the brand until 1975 when the company outgrew its in-house design team and brought in a full time ad agency. However, Nike never forgot Davidson and three years after the company went public in 1982, the company surprised her with a party where she was gifted with a gold and diamond Swoosh-shaped ring plus 500 shares of Nike stock, which she never sold and are said to be worth over $1 million dollars at current market rates.

The move was an act of pure generosity, which Davidson acknowledged. “This was something rather special for Phil to do. Because I originally billed him and he paid that invoice,” said Davidson.

The same is true of Jebbia, fair and square he owes Kruger nothing but inspiration and for that there is no charge. That said, a public gift (we suggest a cool million) would go a long way to healing some of the less than great feelings people have about Supreme and its owner especially in relation to women.

Not only has Supreme used women’s naked bodies to push product (which is sort of fine but still), it’s continued to work with serial offender Terry Richardson (who shot the brand’s spring 2017 lookbook) long after many publications stopped hiring him because they believed his victims’ stories.

And who can forget Supreme bringing a $10 million dollar suit against once friend to the brand Leah McSweeny of Married to the Mob in 2013 over use of the same box logo that was inspired by Kruger.

Perhaps it’s just a coincidence that the most recognizable symbol of the brand is tied back in controversy to two women, but again, a generous check would be a great way for Jebbia to show his appreciation for a great woman artist who is Supreme’s version of Davidson only sans the $35 check. 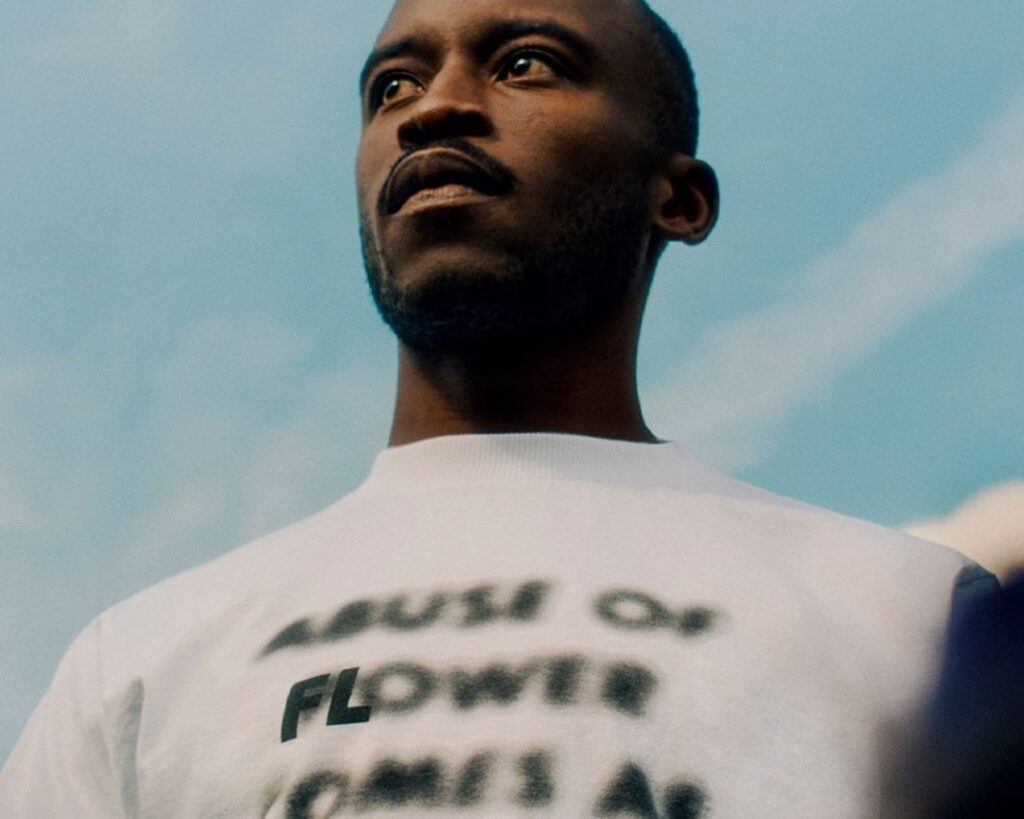 Read More ...
by Snobette on October 2, 2022
SHARE
#MichelleObama steps out in ATL for her "The Light