Shudu Gram was launched on Instagram by British photographer Cameron-James Wilson in April 2017 and is described as “the first digital super model” James Wilson has said her appearance takes inspiration from multiple women including Lupita N’Yongo, Duckie Thot, Alek Wek and Nykho-Nyakueinyang Paul to create her. When she was first outed as digital, Wilson received a fair amount of push back for his creation because he is white and male. As well, his creation was viewed by some as taking modeling jobs from black women that are already in short supply.

That said, Shudu continues to land modeling jobs and is now part of The Digitals, a modeling agency comprised of seven CGI models and three “muse” models (Bailey is one), who often work on projects in tandem.

All of the items Shudu Gram and Bailey are modeling are now available at ellesse.co.uk.

Check out campaign images below. 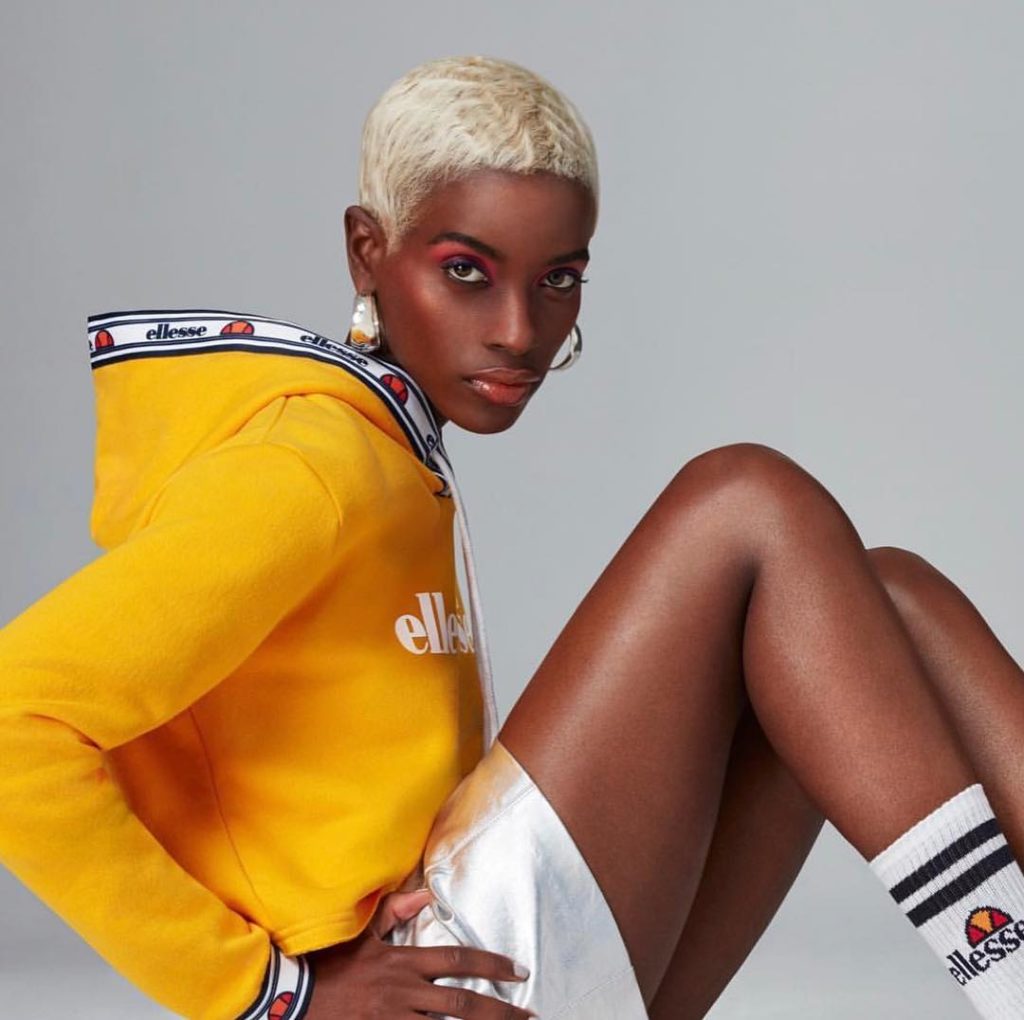 Shudu x @ellesse #MyStyleMyRules . . For this shoot I worked with the incredible @mistythebrand_ (second image) to help bring Shudu to life. It was an honour to have such an incredible model play the part for the day, and has evolved Shudu into a collaborative project where women can step into her shoes. . . #photography (first image) @cameronmcnee . . #photography (second image) @iurdanadeprada . . #makeup @lucyg_makeup . . #worldsfirstdigitalsupermodel #virtualinfluencer #digitalsupermodel #3D #3Dart

Read More ...
by Snobette on August 3, 2022
SHARE
The GOAT Serena Williams says farewell to her care