Vancouver-based Lululemon has strengthened its commitment to the tennis space with the appointment of Canadian Olympic tennis team player and U.S. Open finalist Leylah Fernandez as brand ambassador. Fernandez will be be wearing Lululemon on and off the court, starting with the upcoming Australian Open, on January 17, 2021. She will continue to wear Asics footwear but will make the switch to Lululemon when the brand makes its first foray into the category in 2022.

Leylah Fernandez was raised in Montreal by her mother, Irene Fernandez, who is Filipino Canadian, and her former pro soccer player father, Jorge Fernandez, who was born in Ecuador. Her father coaches Leyla Fernandez and her younger sister, Bianca Fernandez.

Not a stranger to the spotlight, Leylah Fernandez was invited to the Met Gala in 2021 and wore a custom Carolina Herrera gown. Commenting on the appointment in an exchange with The Kit, Leylah Fernandez said, ”This is a dream come true. It is a big opportunity for me, because not only am I am a tennis player, but I also would love to get into the business world. I’m taking business courses in university to learn, because my parents want me to be independent.” 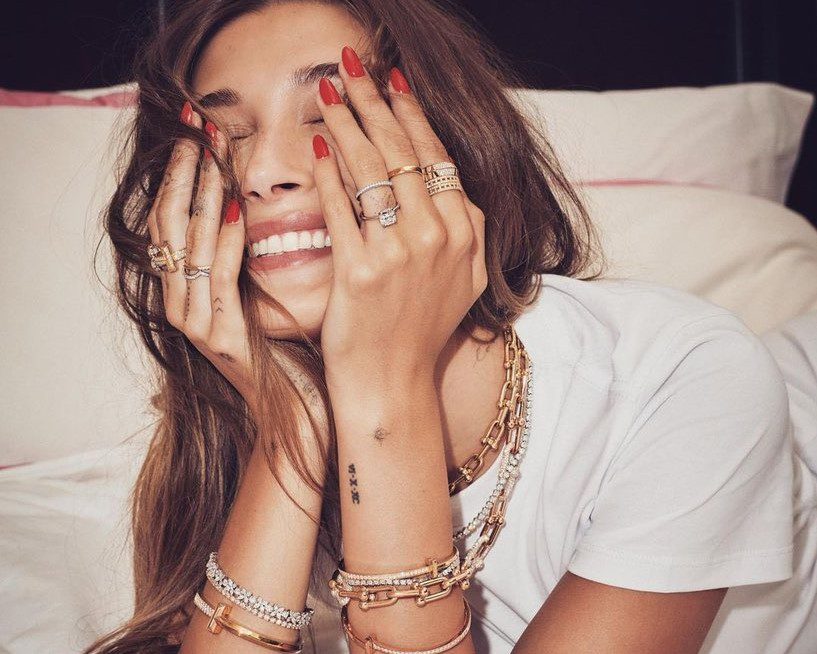