Additionally, Megan is now a franchise owner of an undisclosed number Popeyes locations. As part of the effort, Popeyes will make a donation to Houston Random Acts, a Houston-based non-profit organization.

Yesss Hotties it’s true 😛 Thee mf HOTTIE SAUCE IS DROPPING AT @Popeyes OCT 19TH So pull up and get you some🔥🔥🔥 Not only that buttt ya girl is now a franchise owner and will be opening my very own Popeyes locations! pic.twitter.com/zxXmlC0jlF

It appears fast food purveyor Popeyes has partnered with entertainer Megan thee Stallion (real name Megan Pete) on a chicken sandwich and hot sauce. Taking inspiration from her Houston Hottie moniker, the sauce is called hottie sauce. The news was first revealed on TikTok where a Popeyes employee filmed the red and orange box with Popeyes and Megan co-branding.

While it’s not clear what his role in the company is, his comments were filled with debates about whether or not he would be fired because he posted the video.

Indicating the leak is likely real, Megan announced on Instagram she’s appearing on the synergistic First We Feasts’ “Hot One” series, a show themed on guests eating chicken wings doused in hot sauce.

Popeyes last collaborated with a music creative In December 2019 when it collaborated with the members of Migos and Uber Eats on the Migos Menus. Increasingly fast-food restaurants have been collaborating with entertainers, a trend lead by McDonald’s, which has seen a big uptick in traffic in response to meals made with Travis Scott, BTS and most recently Saweetie.

Popeyes had a viral moment in 2019 when it began selling a chicken sandwich to compete with Chick-fil-A’s similar sandwich. The launch generated long lines and within two weeks, the sandwich was completely sold out.

Megan has been on an endorsement tear as of late, appearing in multiple campaigns as a Coach ambassador and recently-announced role as a fitness ambassador for Nike‘s NTC app.

While Popeyes hasn’t commented on the leak, one commenter on the original post whose role with the company is unknown said it would be announced on October 18, 2021. 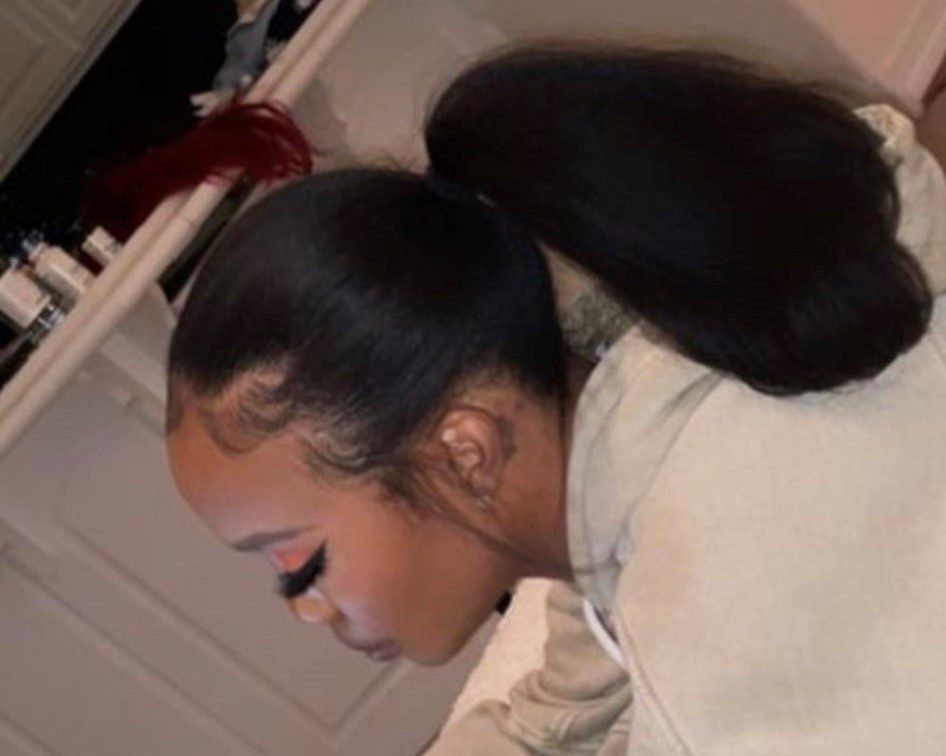